IIT Gandhinagar has setup a faculty chair in honour of Mr. Jasubhai Shah through a donation by his son Mr. Maulik Jasubhai. 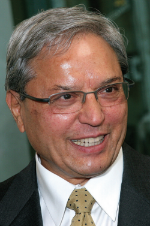 Mr. Jasubhai Shah - visionary, entrepreneur, philanthropist, patron of the arts and sciences and promoter of social changes in India and friend of Austria. Mr. Shah was born in and did his schooling in Gujarat. Graduating from St. Xavier's College in Mumbai, he studied engineering in West Germany and returned to India in 1967. A strong advocate for enhancing the capabilities of Indian business, he founded the Chemtech Foundation to provide a platform to Indian enterprises to foreign technology and knowhow, a move that spawned a whole generation of new entrepreneurial start-ups and collaborations. The Foundation offers a platform to engineering students from IITs and other colleges to interact with leaders of industry to be exposed to latest global trends in industry, and to develop entrepreneurial leadership.

Mr. Shah focussed on businesses that were driven by technology, and towards that end entered into collaborations with the aim of making available in India products and services with the latest technology to the process industry in India. Technical media and digital media were other areas in which the group had business interests.

The concept of corporate social responsibility was initiated by him early in his career, and as founder President of the Jasubhai Foundation, his business enterprises contributed to support social change by way of rural development, education, and enhancement of medical facilities. He was a patron of the Shanmukhananda Fine Arts and Sangeeta Sabha, the National Centre for the Performing Arts, the Birla Theatre and the Harkisondas Hospital. Closer to his birth place, he initiated efforts through the Kalol Taluka Kelavni Mandal towards cleanliness and enhancing the level of education in the local school at Chhatral.

Mr. Shah had varied interests and graced the Boards of various banks, chambers of commerce and philanthropy organisations, both Indian and global. He had at various times been the President of the Indo-American Society, Chairman of the EU Chambers of Commerce, Chairman of United Way of Mumbai and Member of the Global Leaders' Council USA, amongst others.

In his capacity as the Honorary Consul General of Austria, Mr. Jasubhai Shah was honoured with the Grand Honour Medal in 1993 and the Austrian Cross of Honour for contribution in Science & Arts in 2002. 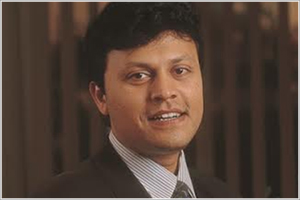 In memory of Mr. Jasubhai Shah, his son Mr. Maulik Jasubhai has established an endowment at IIT Gandhinagar through the Jasubhai Foundation. Keeping in line with the vision of his father Mr. Jasubhai Shah, this endowment will help promote excellence in education, innovation and entrepreneurship, and research and also support Jasubhai Memorial Chair. 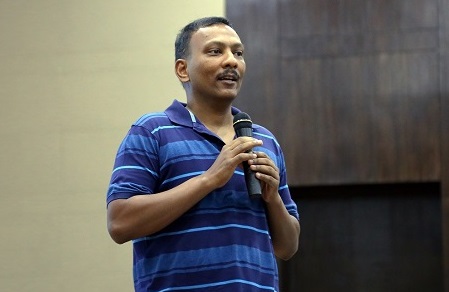 Jaison primarily work in the area of moral cognition, embodied cognition and curiosity. His ‘Curiosity Lab’ aims to address the knowledge inequality in India. He is currently developing a ‘Curiosity Kiosk’ to enhance the curiosity among school children and their ability to ask questions